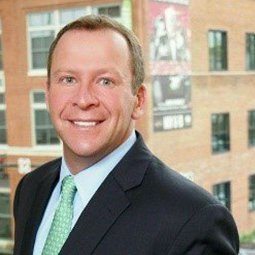 Mason Miller currently serves as the CEO of Dorsett Controls. Mr. Miller has been involved in the infrastructure, energy and automation and controls industries in a number of capacities since 2001. During that time span, he has had direct leadership over approximately $500 million of acquisitions and similar transactions, many of which have involved municipal, state and federal counterparties, across a wide range of public-private partnership structures. Mr. Miller holds a B.S. from Northwestern University and a J.D. from Washington & Lee University. In his free time, Mr. Miller enjoys traveling and attending sporting events with his family. 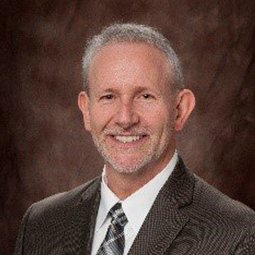 Fred Trivette currently serves as the President of Dorsett Controls, having been promoted to the position from Vice President of Operations in May 2019. Mr. Trivette joined the company in 1979 with aspirations of becoming an electrician and has helped guide Dorsett’s success from its very beginnings. Serving in numerous roles throughout his 40+ year career at Dorsett has afforded Mr. Trivette with a broad base of experience and knowledge of the business and the industry as a whole. Mr. Trivette presently provides expert leadership to Dorsett’s offices nationwide and is engaged to further the company’s future growth strategy. A lifelong resident of the area, Mr. Trivette enjoys spending time with family, hiking, backpacking, and kayaking. 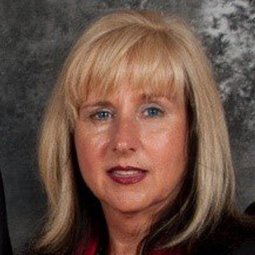 Veda Norman is the Vice President of Administration of Dorsett Controls. A founding member of Dorsett Controls, Ms. Norman has been a Dorsett team member for over 41-years. During her tenure, Ms. Norman has held numerous positions within the company beginning as an administrative assistant and advancing to her current leadership role. Ms. Norman’s dedicated service and corporate knowledge are key factors relating to Dorsett’s growth into an automated controls industry leader. Ms. Norman also enjoys photography, gardening, and international travel. 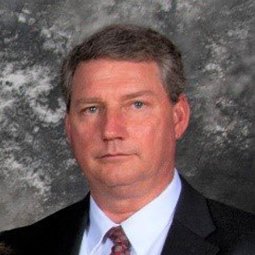 Morris Healy is the Vice President of Engineering for Dorsett Controls. Mr. Healy has been a member of the Dorsett Team since May of 1984, initially serving as the primary technical lead for the InfoScan control system products. Mr. Healy’s leadership and expertise have led to the consistent development and evolution of Dorsett’s state of the art control products and automation software. Mr. Healy holds a BS in Engineering Analysis and Design from the University of North Carolina at Charlotte. Mr. Healy enjoys boating, riding his motorcycle, and grilling outdoors. 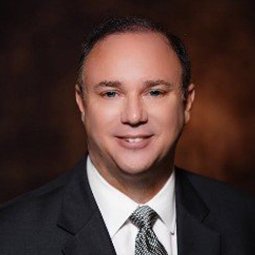 Adam Anderson is the Vice President of Marketing and Sales for Dorsett Controls. Prior to joining the Dorsett Team, Mr. Anderson spent over 12 years in the energy and utilities industries. In the years before entering the energy industry, Mr. Anderson served over 25 years in the U.S. Air Force, retiring at the rank of Lieutenant Colonel. Mr. Anderson earned his Bachelor of Science Degree in Engineering and Legal Studies in 1995 from the United States Air Force Academy and received an MBA from St. Mary’s University in 2004. Mr. Anderson’s hobbies include golfing, skiing, and cooking.

Dorsett Controls has been an industry leader in SCADA technology for more than three decades.